A postcard from Wisconsin - Ghosts, Gygax, and Grrrrr!

It has been several years since I’ve been here, but I’m back at the Northlands Storytelling Conference. The conference this year in Lake Geneva, Wisconsin, famous as the home of the late Gary Gygax, creator of Dungeons & Dragons. I’ll head out to try and find a dragon later, and so far, the conference hotel seems relatively free of halfling thieves. Nasty hobbitses…

I flew in to Chicago yesterday, and was met at the airport by storyteller Camille Born and her husband, who drove me to Lake Geneva, where we had a great chat and lunch of pulled lamb at a lakeside restaurant. Then they dropped me off at the Geneva Ridge Resort, where I had a moment to rest before two events to kick off the conference - the story slam and the ghost story swap.


I didn’t have a story to tell at the swap, hosted by friend Katie Knutson, so I ended up as a judge. The theme for the night was GRRRR! and we had stories of bears, trips through swamps, dogs of various sizes, bobcats in suitcases, New York City thieves, and (to my personal delight) a visit from a clever fellow named Jack.

Afterwards, the ghost story swap, hosted by Maureen Korte, whom I had met at the Story City festival (a place that loves giving free money to Canadians, if you are in the neighbourhood). There were lots of great ghost stories of every sort and description, and I told one of my favourites, the story of the SS Regulus.


Then off to bed! Today, day two, and more stories!
Posted by Dale Jarvis at 09:16 No comments:

Haunted Shores - The little Newfoundland ghost book that could 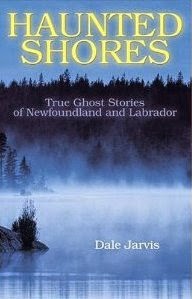 It was my first of several books for Flanker Press. My only previous work had been been the chapter on Newfoundland and Labrador in a compilation of Canadian ghost stories by Lone Pine Publishing. I had been writing stories of the unexplained for the local paper, but Haunted Shores was my first real collection of stories.

It sold well, right out of the gate, and before long was into its second printing. I got busy with other projects, wrote a few more books, and after a few years, rarely thought about Haunted Shores. But a strange thing happened. The book continued to sell, and sell, as the years rolled on by.

To date, ten years after its launch, Haunted Shores has sold close to 18,000 copies, which is not bad for a little compilation of local ghost stories! And not only does it outsell print copies of my other books, it is now outselling them in digital sales as well.

As an author, you never know quite what will catch people's attention. But Haunted Shores has done that, for whatever reason, and I'm thankful!

"Drawn from both archival sources and first-hand accounts, these delightfully spooky stories promise to become a campfire essential." -- Luminus

"Well documented as to source and complete with vintage historical photographs, it is well worth reading and shivering over on a dark, rainy night." -- Fate magazine
"Haunted Shores is a fascinating book that helps preserve many of the old supernatural tales from Newfoundland and Labrador." -- The Telegram

"It's a book worth picking up for a well-written, quick and easy pleasure read." -- The Compass

Open Letter to the Members of the Memorial University Senate 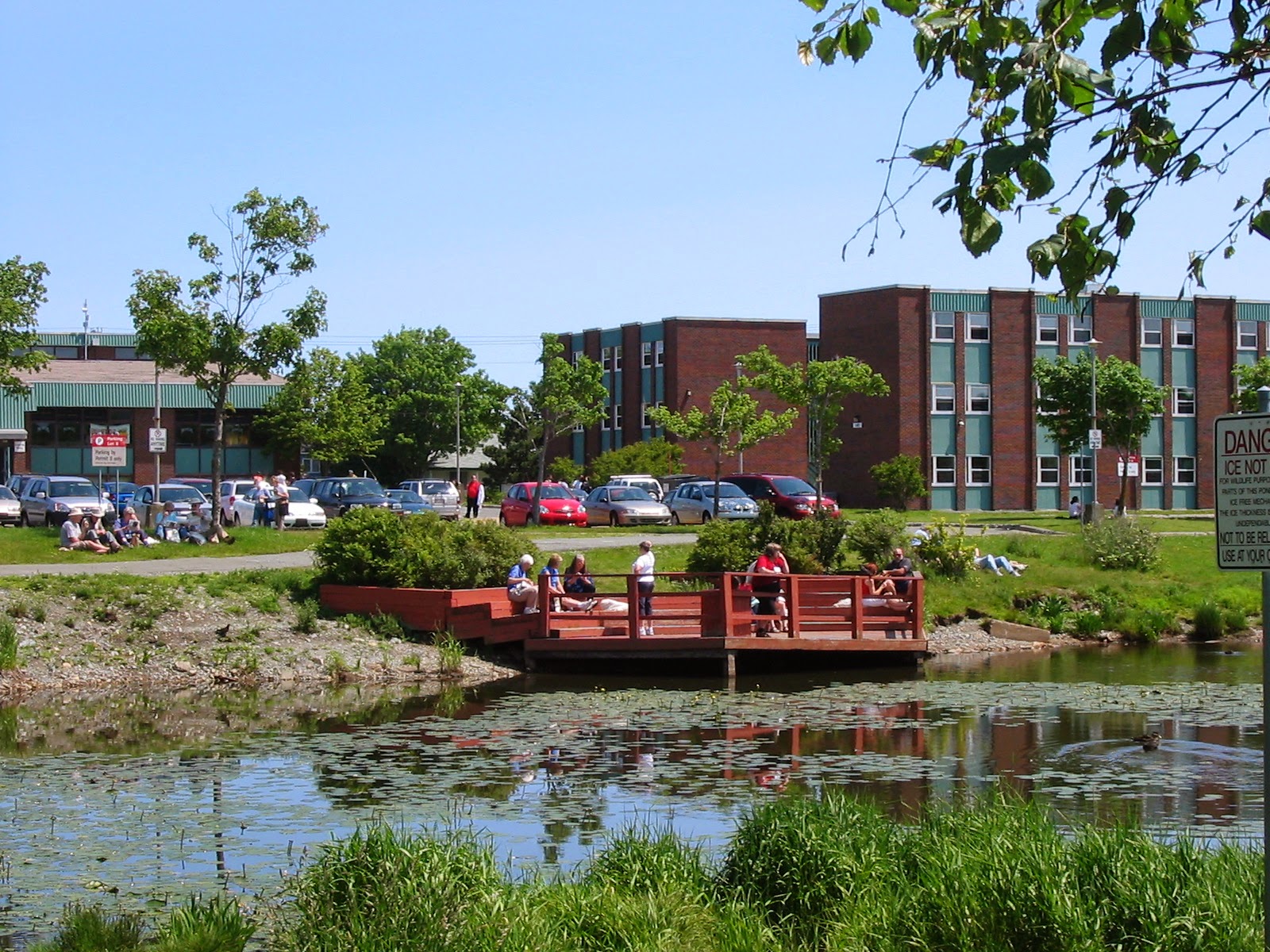 I'm a proud alumni of Memorial, one of the founders of the Leida Finlayson Memorial Scholarship, a frequent guest lecturer, MUN volunteer, and a Research Associate of the Department of Folklore. I am writing to you about the Senate’s troubling decision last November to modify its position on weapons on campus. The previous policy to prohibit the possession, storage, or use of firearms, ammunition, or weapons on any property of the University was a good one, and a smart one.

Weapons do not belong in classrooms. That is the ideal, and one which we should never compromise.

One of Memorial’s roles is to provide the best environment for education that it possibly can. This means taking a stand for what is right. No student, faculty, staff member, or visiting lecturer should have to be in a classroom where weapons of any kind are present.

Memorial prides itself as being an inclusive community, dedicated to innovation and excellence in teaching, learning, and public engagement. The Senate has an opportunity here to show vision and courage, to be a beacon for positive and peaceful dialogue, to foster the best possible conditions for student learning, and to set a clear policy which enshrines classroom spaces as weapons-free zones.

These are things that need to be worked out carefully, transparently, and with the participation and consultation of the wider university community. I know that your next regularly scheduled meeting of the Senate is April 8th, and I hope that at that meeting, you and your colleagues will reverse the decision of November 2013, and take strong steps to abolish all weapons from classrooms at Memorial University.

“Peace is a mode of behaviour.”
- UNESCO Yamoussourko Declaration on Peace

Newfoundland Mermaids... for the win!! 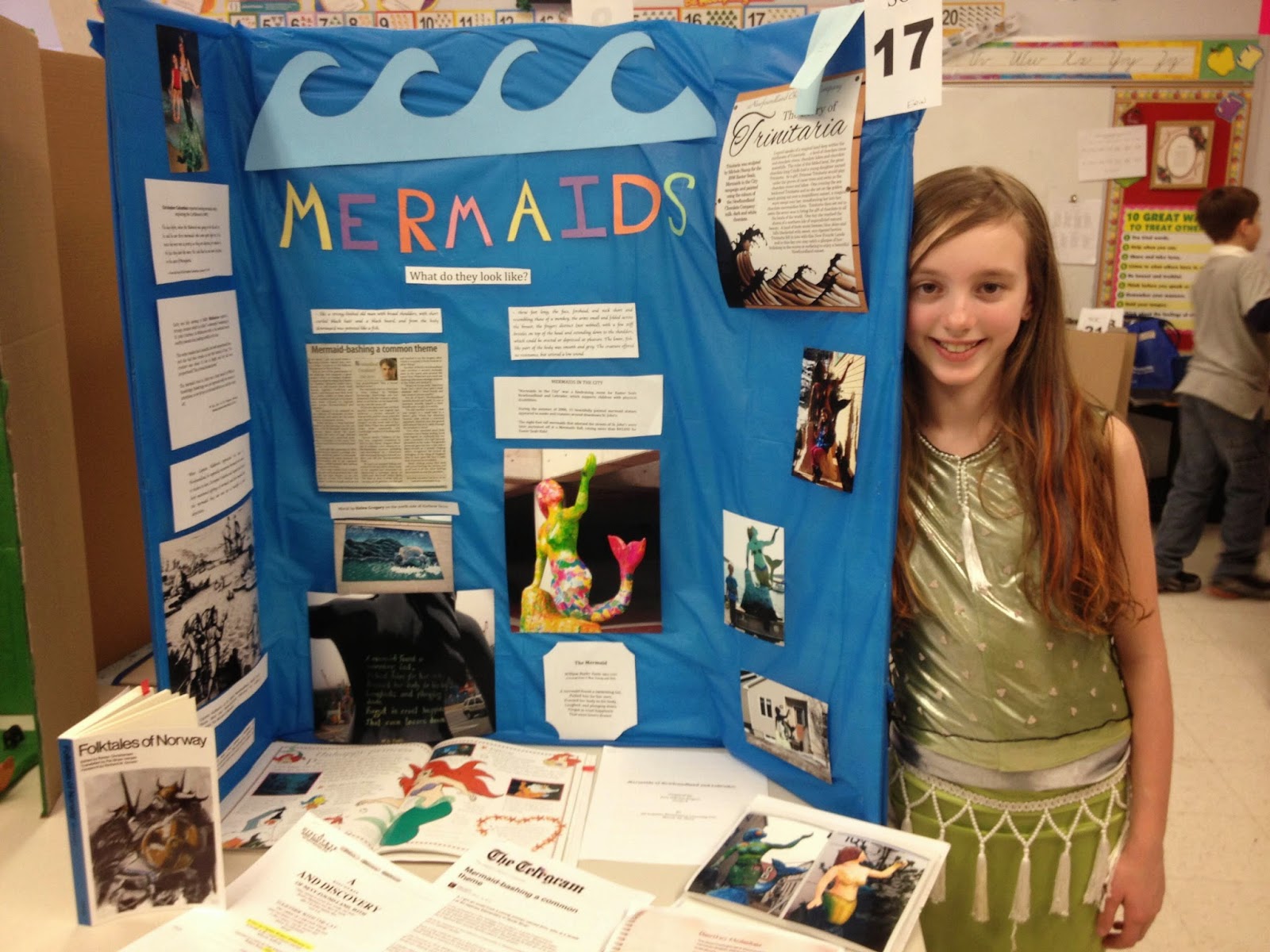 Then, the other day, I got this email from Erin, and the photo above of her with her winning presentation:

Thank you for all the help you gave me with my project. I won first place! That means I'm going to the regional fair at Amalgamated! As promised I will send you a picture of the finished project. It was really nice talking with you. Thanks,
Erin 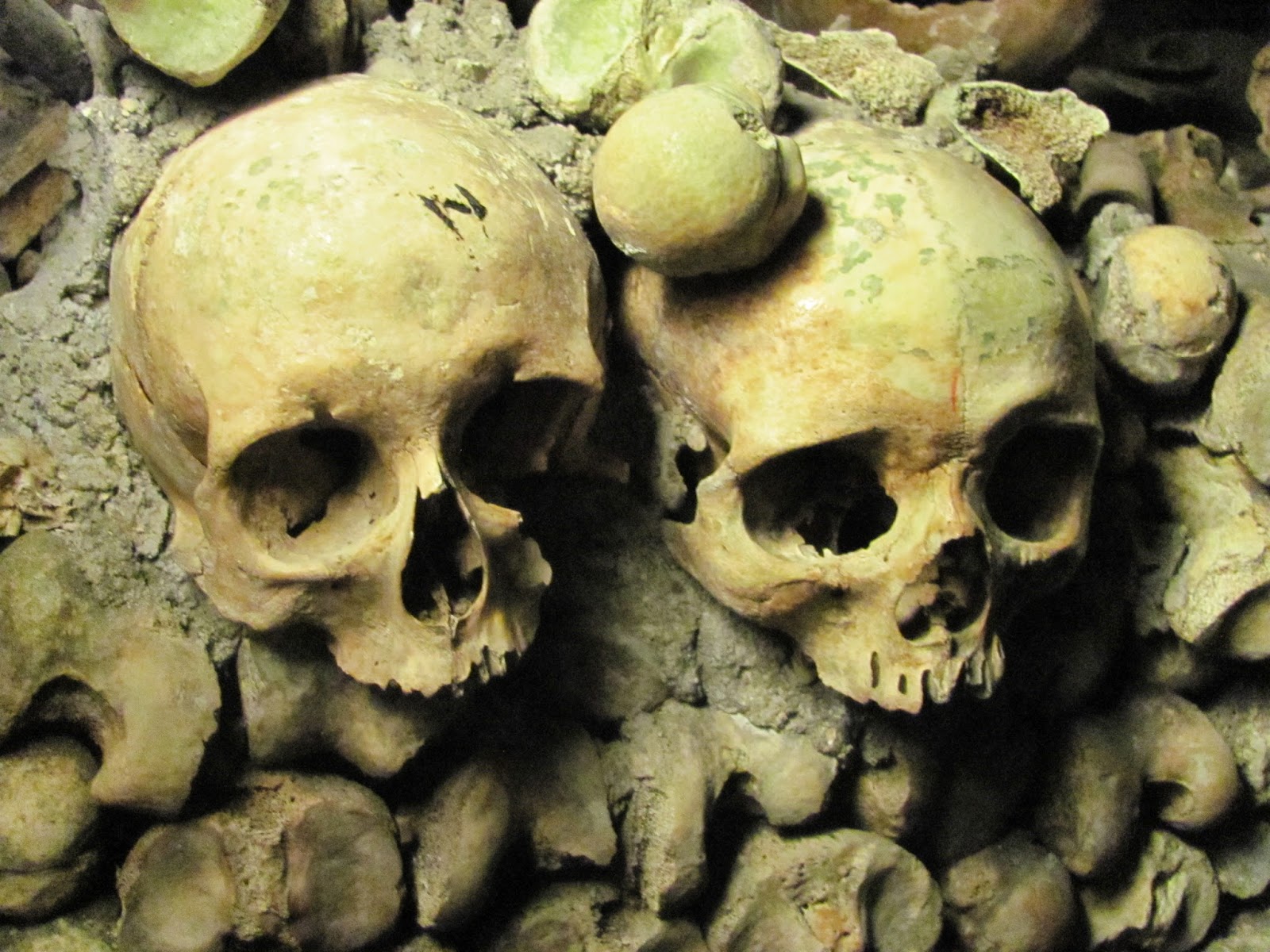 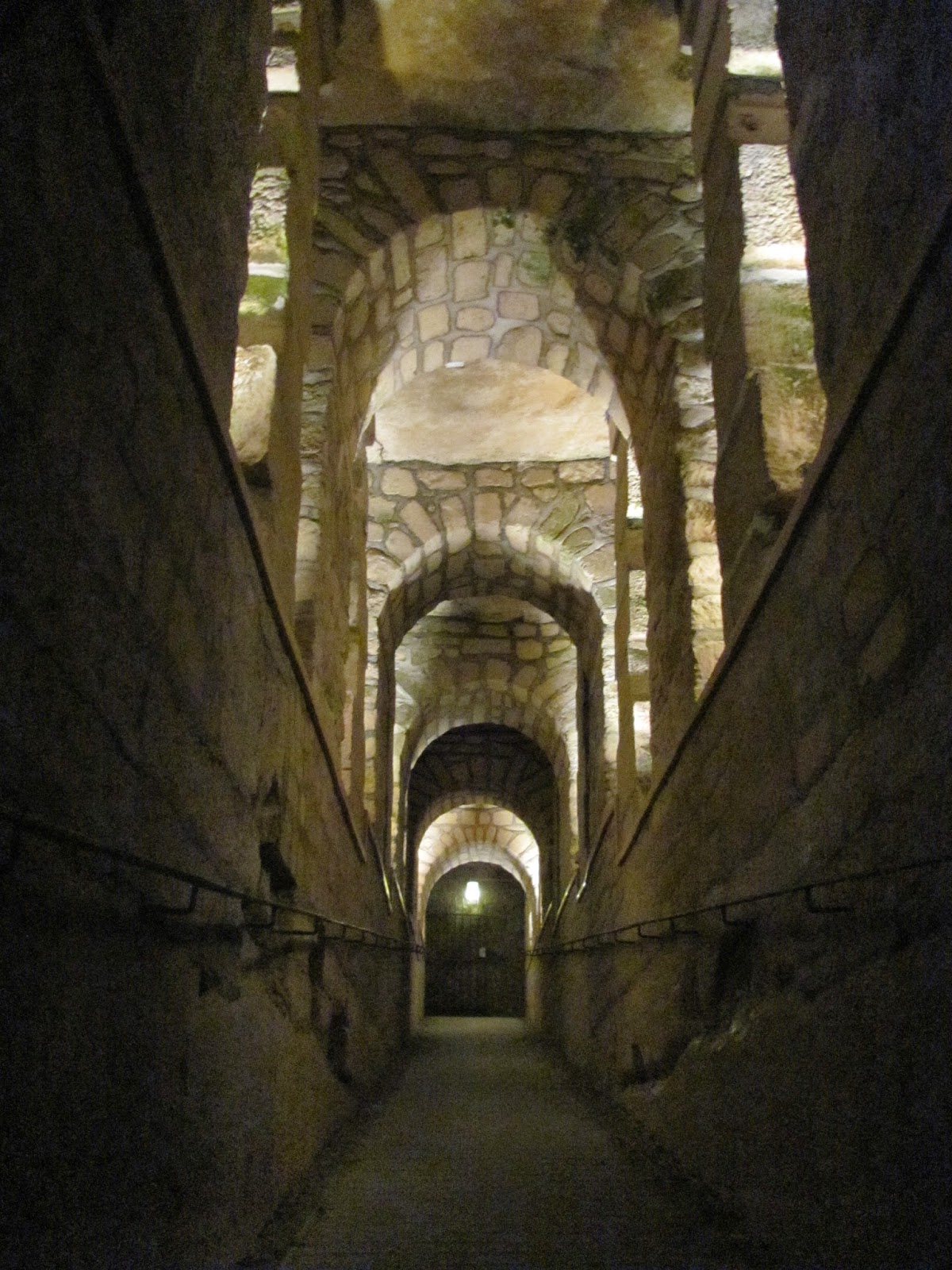 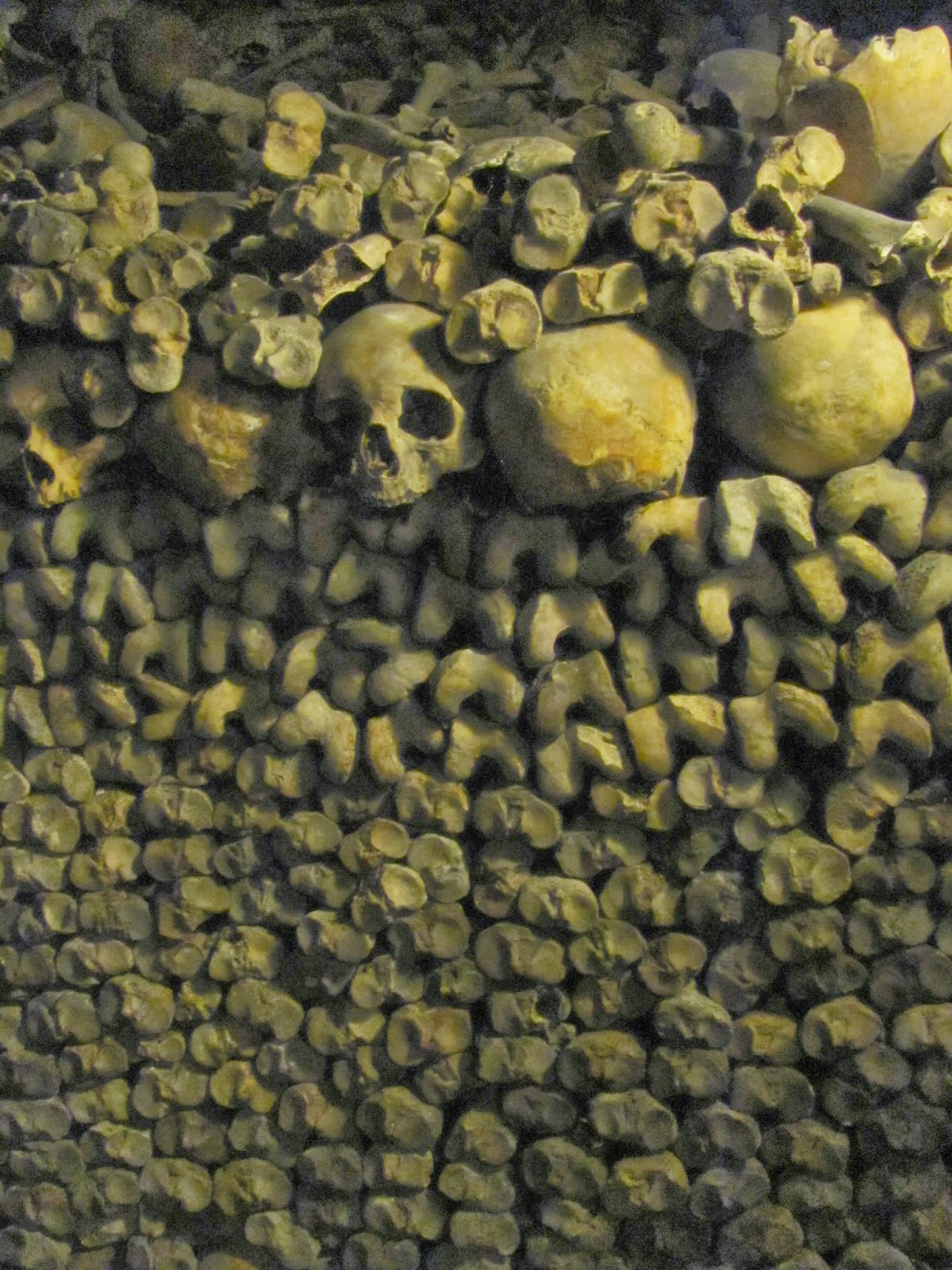 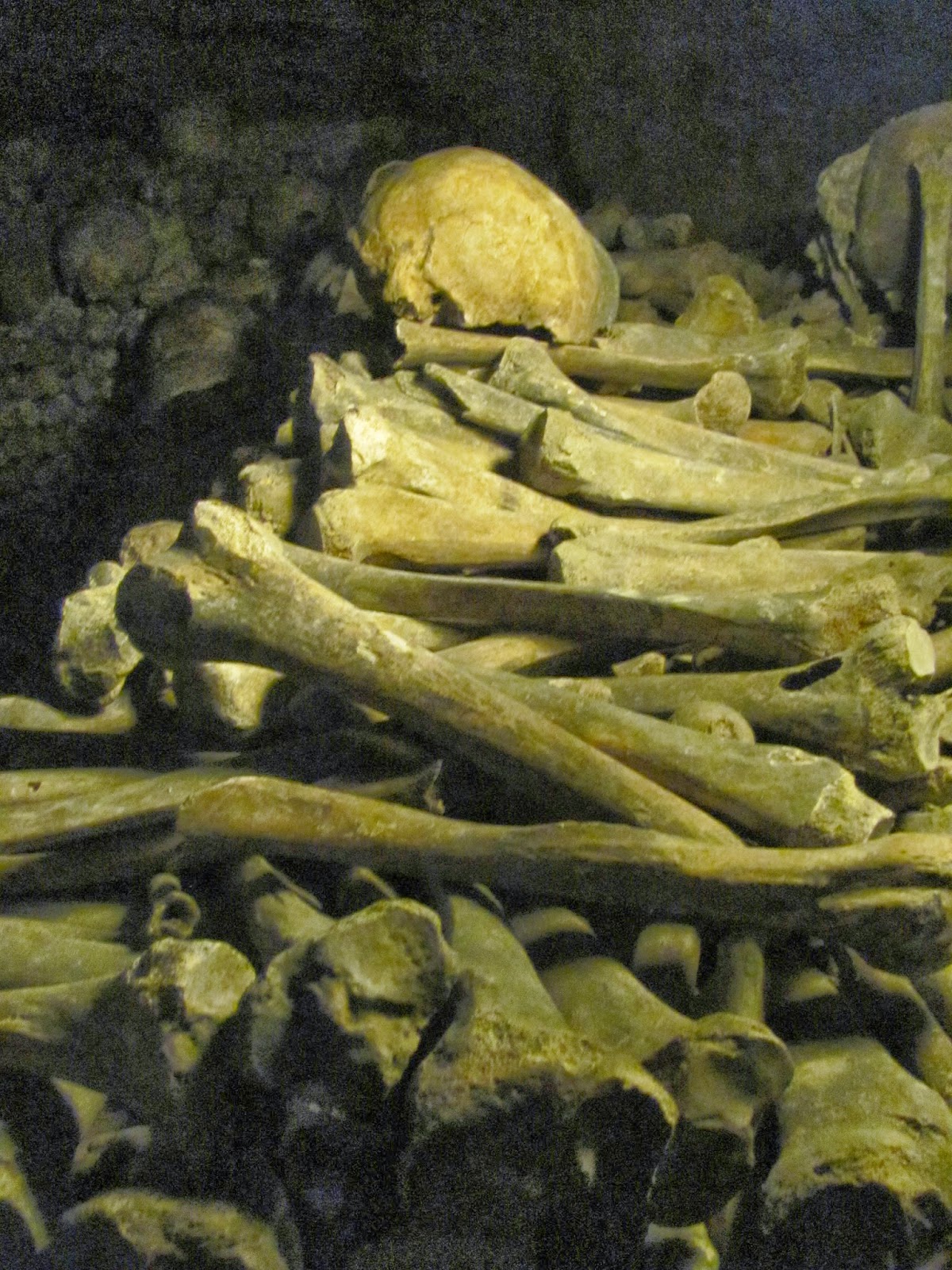 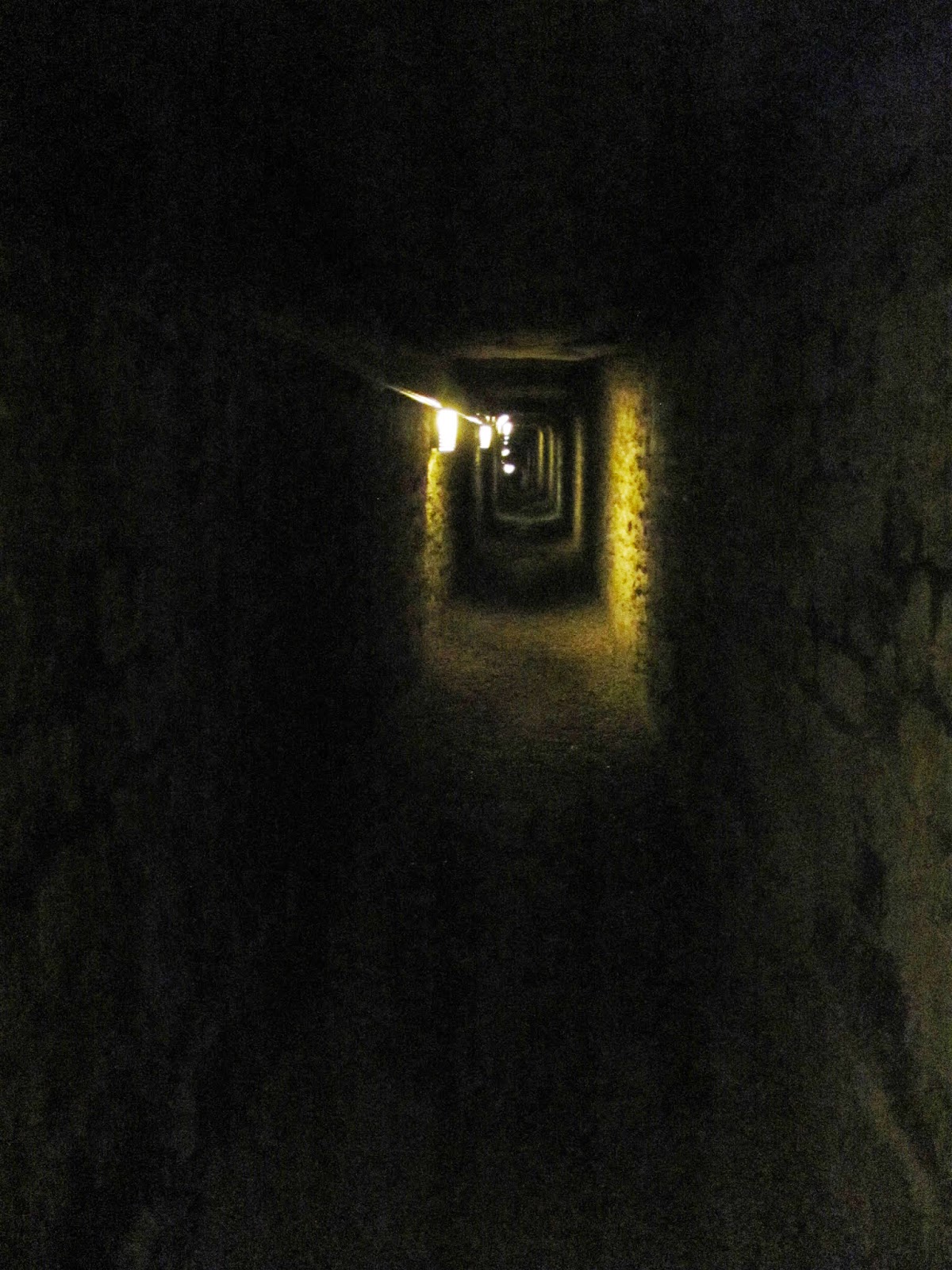 Photos by Dale Gilbert Jarvis are licensed under a
Creative Commons Attribution 4.0 International License.
Posted by Dale Jarvis at 18:12 No comments: