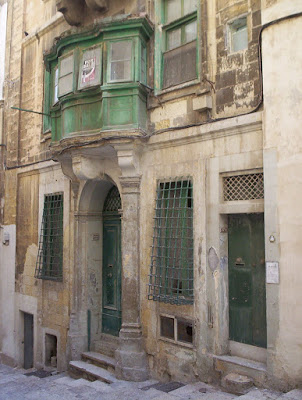 I wasn't going to listen to the whole thing ... but about 15 seconds in I was hooked, so of course I did. I especially loved the line "as dark as a winter night without stars." Thank you!