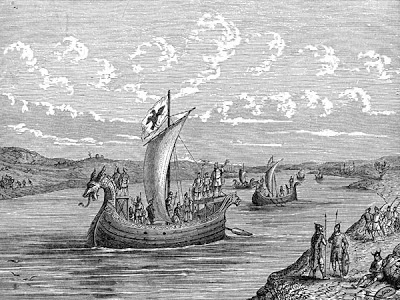 It is an interesting story, and I would love to know if anyone out there has heard anything similar, either from Fortune Bay or anywhere else in Newfoundland and Labrador. If it sounds familiar, send me a note at dale@dalejarvis.ca
Posted by Dale Jarvis at 12:14