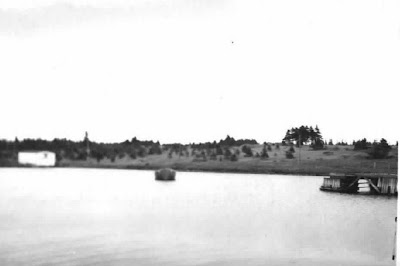 I, for one, will have to agree with Dymond. I think it will all stay as a mystery.
Posted by Dale Jarvis at 18:40