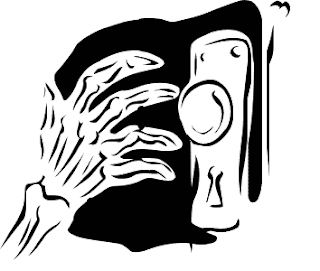 If you have a story of strange knocking noises, let me know by email at info@hauntedhike.com.
Posted by Dale Jarvis at 09:09