Announcing the themes for World Storytelling Day 2016 and 2017! 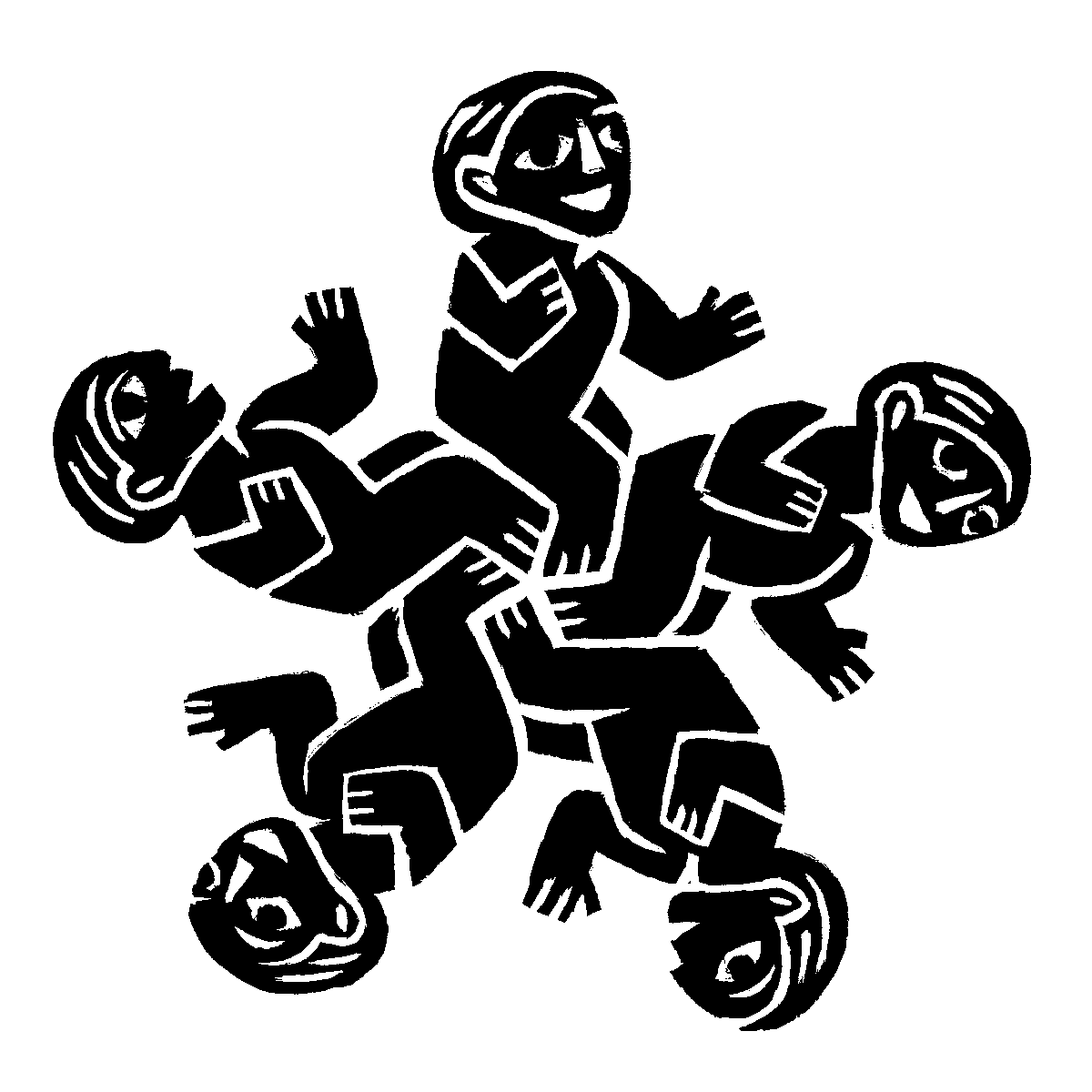 The annual theme for World Storytelling Day is identified by and agreed upon by storytellers from around the world using the WSD listserve, website and facebook page.

The discussion this year produced a large number of suggestions, everything from Adventure and Battle, to Wonder and Youth. The suggestions were collected, and then everyone was allowed to pick for their favourites. There were some strong contenders, such as "Around the World in 80 Stories" and "Crossing Borders" but two themes won out in the end. The top pick will be the theme for 2016, the second pick will be the theme for 2017. And here they are, chosen by 443 storytellers from every part of the globe:

Thanks to all the contributors, volunteers, storytellers, and story lovers who have been participating!