Marguerite de Roberval and The Isle of Demons 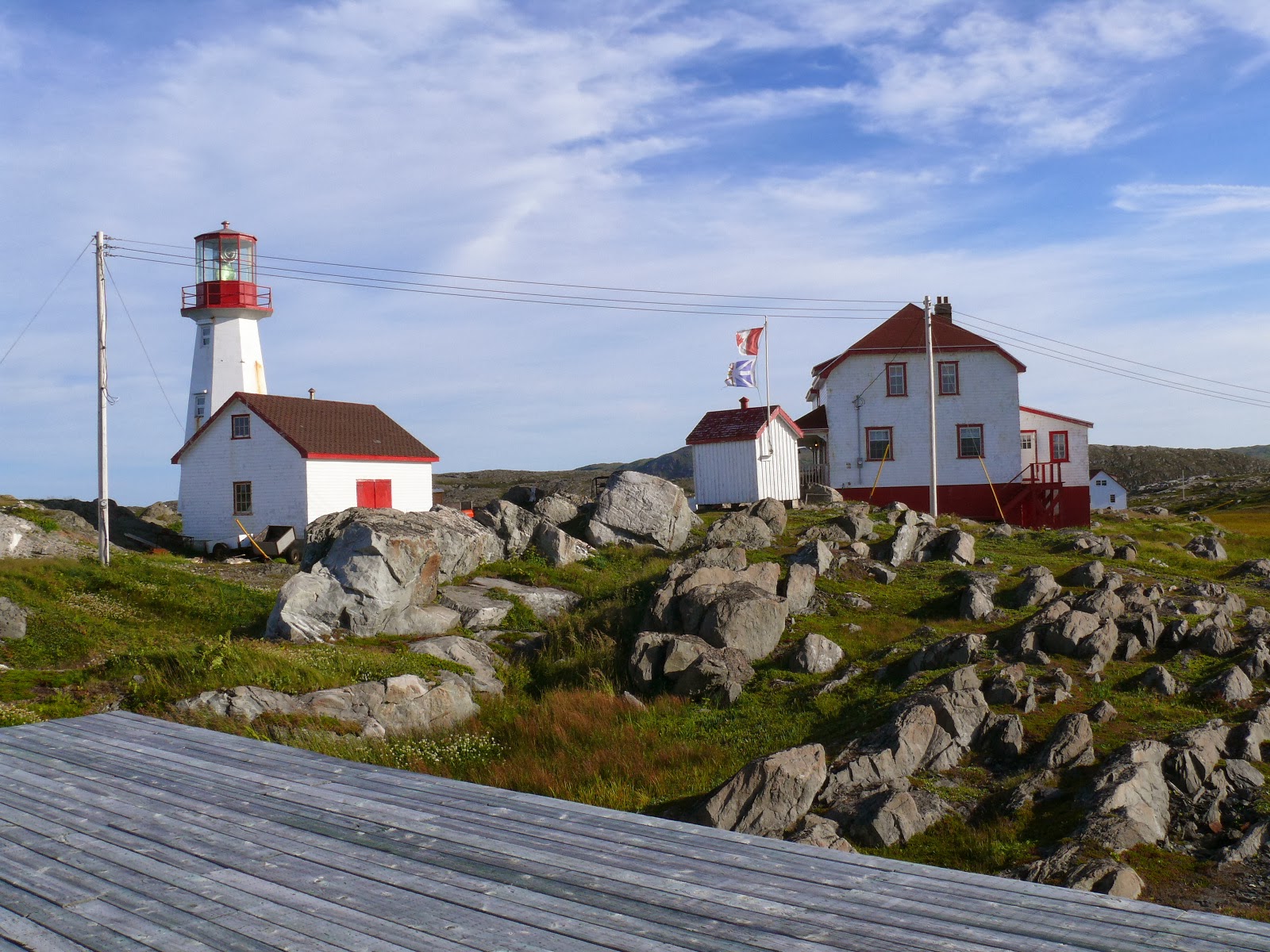 An island once populated by so many devils that French sailors would not go ashore without a crucifix in hand hardly sounds like an ideal tourist destination. But an island off the northernmost tip of Newfoundland with that dubious distinction is becoming internationally known as a unique and romantic holiday retreat.

The "Isle of Demons" is thought to be Quirpon Island, at the top of the Great Northern Peninsula. It is associated with one of the most dramatic stories of love, loss, and terror ever told in Newfoundland. The story was popularized by a late nineteenth century writer named Charles M. Skinner, who wrote several books on native North American legends and early colonial folklore.

The saga involves a woman by the name of Marguerite de Roberval, niece of the harsh Sieur de Roberval. While sailing from France to the New World, Marguerite raised the wrath of her uncle by becoming romantically involved with one of the men on the ship. The Sieur de Roberval insisted that the girl be removed from his ship, and left on an island along their route. Skinner describes Marguerite’s marooning in highly dramatic and romantic terms. He writes,

“The girl had plighted her troth to a young cavalier who had enlisted among the adventurers on this expedition. It was of course impossible that their love-making should escape notice, and old Roberval was so incensed about it that when his ship arrived at the Isle of Demons he set Marguerite ashore there with her nurse, and only four guns with their ammunition to support life, while he held on his way.”

The woman’s lover was not about to let his sweetheart be abandoned, so he decided to join her. As Skinner describes it, “the lover sprang from the deck with gun in hand and armour on his back and swam to shore, where the three exiles ruefully or vengefully watched the departing ship.”

The three castaways worked to built a rough hut to give them shelter, and before long a baby was born to Marguerite. The birth however was not a cause for celebration. The weather grew cold, and food grew scarce. Eventually, the harsh conditions proved to be too much for the inhabitants of the Isle of Demons. The lover died first, followed by the infant. Following this, the nurse died as well, leaving Marguerite bereft of human company.

After Marguerite buried her three companions, she found she was not alone. Skinner states that imps and spirits “walked over the island, peered out of the mist, whispered in the night, called and whistled in the gale”.

The woman remained on the island for three years, shooting game and tanning hides to make clothes. In her third winter, another sail appeared on the horizon, and again she built a signal fire.

As the ship drew closer, Marguerite waved frantically. The smoke and the strange figure dressed in furs terrified the French fishermen onboard, but the captain forced them to anchor and go ashore. They were amazed to discover that the hairy demon was in fact a Frenchwoman. They took Marguerite back to France, where she lived the rest of her life as nun.

Upon her return to France, Marguerite claimed that she had been hunted by large beasts, and had heard screaming demons in the night. Charles Skinner writes that “these evil ones had horned heads and wings and howled like a crowd in the marketplace.”

Modern visitors not concerned about imps and demons can still land on Quirpon Island. If they wish to spend the night, they need not worry about staying in a crude hut like Marguerite’s. The island is now home to the Quirpon Lighthouse Inn, operated by Linkum Tours.

International response to the location has been very positive, but one must wonder what sort of rating Marguerite would have given the island if she had pursued a career as a travel writer, instead of retiring as a nun.

Quirpon Island is not the Isle of Demons. Anyone can get off the island at anytime of year.