Away: An Afternoon with the Faerie Folk at The Rooms, March 17th 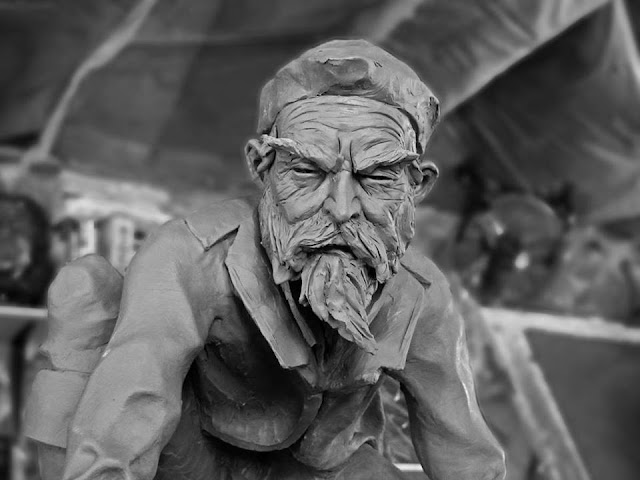 In Newfoundland, the fairies are still here, and everyone from Adam and Eve to Aunt Sadie Currie has a tale to tell... Join storyteller Dale Jarvis for a special St. Patrick's Day exploration of the magical and at times eerie realms of the Good People, with stories of the fairy folk from Newfoundland, Ireland, Scotland and beyond.

The tradition of fairy stories in Newfoundland is most likely as old as European settlement on the island. The hidden people of Norway and Iceland, the gentry of Ireland, the little fellows of West Country England, the lutin of Normandy, and the bogles of Scotland all came together in Newfoundland to create a new fairy race, similar to their European ancestors, but very much their own people, with their own stories and their own way of interacting with us larger, clumsier folk.

Many of the older generation of Newfoundlanders, whose faith in the fairy folk was strong, were (and are) reluctant to talk about them, or even name them directly. This gave rise to a host of local names: the little people, the good people, the little fellers. But the choice to not speak, either out of respect or fear, has always been tempered by a love for stories of the fairy folk and the strength of Newfoundland’s oral tradition.

Put some bread in your pockets (just to be safe) and come join us!