Philip Goodridge joins the cast of "Ghosts of Signal Hill" 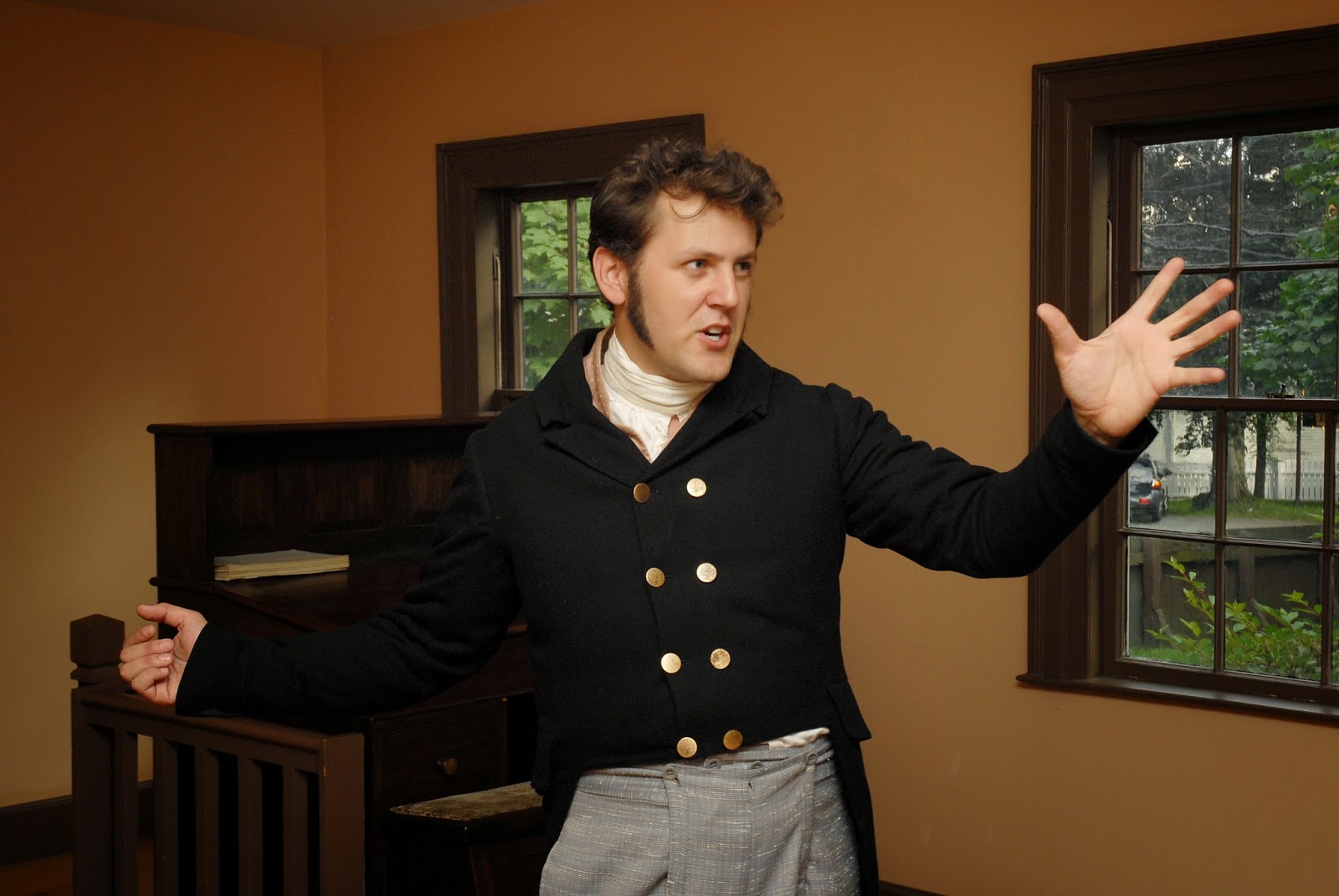 Returning storytellers Dale Jarvis and Chris Hibbs are joined for this summer's run of "Ghosts of Signal Hill" by local actor Philip Goodridge, sharing the role of Lieutenant Ranslaer Schuyler.


Philip is a graduate of York University’s Theatre program (performance/playwriting). He was most recently seen in Joint Productions’ slapstick farce Don’t Dress For Dinner. He has also worked with TaDa! Productions (Cabaret, Alice In Wonderland, The Rocky Horror Show, White Christmas , Chicago, Evita and several Our Divas concerts), Best Kind Productions (Avenue Q), RCA Theatre (iFrancoPhone, Makin’ Time With The Yanks), Rising Tide Theatre’s Summer In The Bight, c2c (Bent, Beyond Therapy) , Beothuck Street Players (Blood Brothers, Jesus Christ Superstar) Peter MacDonald Productions (Joseph and His Amazing Technicolour Dreamcoat, Anne of Green Gables) etc. He has written several plays including Eli and The Deathcurse, Above and Below, The Thieves’ Tale, Once Upon a Blah Blah Blah..., and Aquarium. His most recent play, The Ogre’s Purse (RCA Theatre) toured schools across the province in November. As a director he has worked with Shakespeare by the Sea (Romeo and Juliet, Above and Below) as well as his own work Three Tales of Terror: Old Time Radio Drama and The Saucy Personnel. He is also singer/songwriter performing solo as well as part of the duo The Duds with Melanie O’Brien Hutton

Philip's first performance is this Friday, 8pm! Welcome to the cast!

Note: due to a scheduling conflict, Saturday's performance will take place in the Signal Hill Visitor Centre Theatre, instead of in the Queen's Battery.