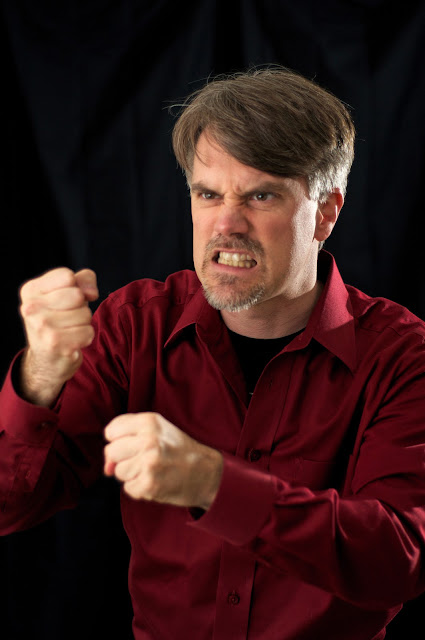 Opening at Leaside Manor in St. John's on Thursday, April 28th, Shakespeare's Fairytales marks the launch of a new style of performance in Newfoundland that marries traditional storytelling with classical theatre.  The project is the brainchild of local director Danielle Irvine and storyteller Dale Jarvis.

Jarvis is a storyteller, author, and folklorist, living and working between St. John's and Clarke's Beach. By night, Dale is the proprietor of the St. John’s Haunted Hike ghost tour and raconteur of local tales. As a storyteller, he performs ghost stories, stories of the fairies and little people, tales of phantom ships and superstitions, and legends and traditional tales from Newfoundland and Labrador, and beyond. His repertoire includes long-form folk and fairy tales from the island, and he has a wide-ranging knowledge of local legends, tall tales and myths.

Jarvis regularly teaches workshops for beginning storytellers, and has taught workshops across Canada and the United States on storytelling for historic site, museum and park interpreters. In the past, his clients have included Parks Canada, the Alberta League Encouraging Storytelling, and the Association of Nova Scotian Museums. Working on Shakespeare's Fairytales, however, has allowed him to turn his experience teaching storytelling skills to a much more local audience.

"This is the first time in a long while that I have had the opportunity to teach storytelling techniques to adults here in St. Johns," says Jarvis. "It has been a great thrill for me as a mentor to work with skilled actors, and introduce them to a world of performance they haven't before experienced."

Jarvis has been working with the actors in the show, introducing them to some of Shakespeare's source material, and coaching them in storytelling arts, before the actors worked with director Danielle Irvine.

"I'm exceptionally proud of the work the actors have done with their tales," says Jarvis, "and I hope that from now on they consider themselves storytellers as well."

Photo by Chris Hibbs.
Posted by Dale Jarvis at 08:00