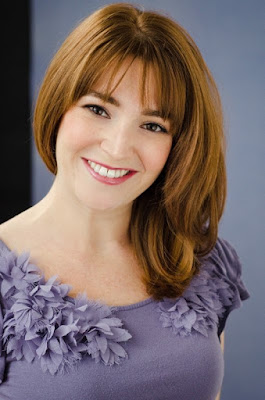 Lauren, who recently relocated to St. John’s, is a PhD Candidate with The University of Toronto’s Centre for Drama, Theatre, and Performance Studies. Her doctoral research explores the performance and diagnoses of madness on the early modern stage, and has taken her to The Bethlem Royal Archives to research their court records. Her research earned her a presentation spot at the 2015 Blackfriars Conference at The American Shakespeare Centre. Standing on the reconstructed Blackfriars’ stage, presenting a paper, brought Lauren’s academic and theatre training together once again, and she remembered what she loved about performing the Bard.

Lauren is delighted to be a part of Sweetline’s creative production using Shakespeare and his source materials to tell the stories we know and love in our own way! This experience has been extremely rewarding, and Lauren is excited to see where else this project might lead. Exploring Shakespeare through folklore under the direction of Dale and Danielle has even helped Lauren re-focus some of her own ideas about Shakespeare’s plays, and how she approaches them in her own research.

When she isn’t rehearsing Lauren teaches private lessons in voice and drama with Peter MacDonald Music Studio, and sings in Les Ms. women’s choir under the direction of Dr. Valerie Long. Lauren feels so blessed to have fallen into such a wonderfully creative community here in St. John’s.