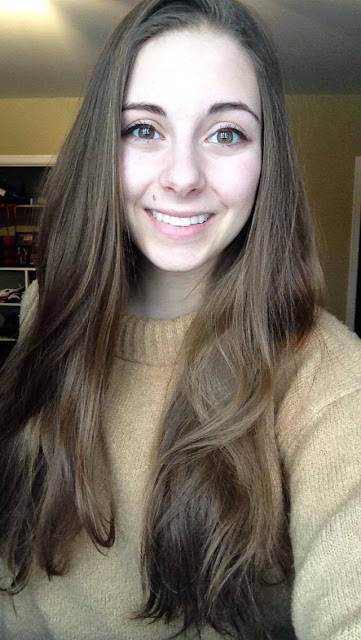 Elizabeth Hicks is originally from around the bay but is slowly making her way into the St. John’s theatre scene. She is a third year English Literature student at Memorial University. As part of her Performance and Communications Media diploma, she played Judith Gently in “Front”. She recently appeared in “The Vagina Monologues” and she made her directing debut with “The Zoo Story”. Elizabeth is also proud member of the St. John’s Actors Studio. Elizabeth is thrilled to be working with Dale, Danielle, and Kelly as well as the rest of the fantastic female actors in this unique show!