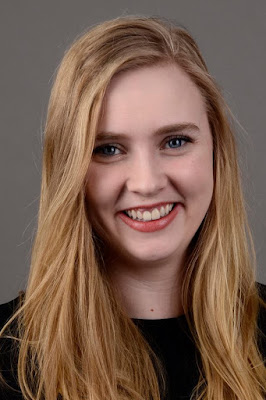 Alanah is a Bachelor of Fine Arts graduate from Memorial University of Newfoundland's acting program at Sir Wilfred of Grenfell Collage. She has performed in In the Next Room, the Restoration comedy The Country Wife, and Anthony Minghella's Two Planks and a Passion. She was also Patsy in Molly on the shore, for which she was presented with Walter Chambers award for the role, and was nominated for best supporting actress at the 2015 Drama Festival. She was recently in Shakespeare by the Sea's two walking tours The Course of True Love, and Scenes from Britain. This Spring she performed in Joint Productions Boeing Boeing as well as DW Productions performance of Little Women. Alanah is very excited about this exciting new experience and has really enjoyed working with the cast and crew!


“Shakespeare’s Fairytales” shines a light on the origins of playwright William Shakespeare’s most beloved stories, including The Merchant of Venice, King Lear, The Winter’s Tale, As You Like It, and A Midsummer Night’s Dream.