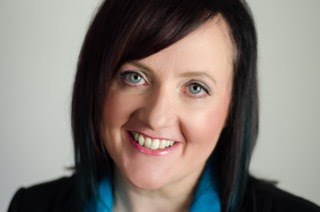 Danielle Irvine is a proud Newfoundlander who has had to travel a lot for her work. Highlights of her career include teaching at the National Theatre School of Canada for 6 years; two seasons at the Stratford Festival of Canada; and winning such national awards as the prestigious Canada Council John Hirsch Prize for Directing. Danielle was also a participant in the World Stage Festival 2000’s Master Class for Directors. She has directed theatrical productions of all sizes and types and in many theatres and found locations. She is the current artistic director of Perchance Theatre at Cupids and Sweetline Theatre. She has been a casting director for film and tv for the past 7 years, most recently with the Netflix Series, Frontier. She is loving the opportunity to work with the Shakespeare's Fairytales cast and crew, and to be pushing creative boundaries while working with Shakespeare’s words in new ways. (Exit, pursued by bear)