The show this evening generated a few comments on Twitter:

Amelia ‏@nutmeg74
@DaleJarvis: Ghosts of Signal Hill is the best of @SJHauntedHike, especially the ambiance inside the Queen's Battery. Awesome job tonight!


Thanks! If you haven't seen the show, advance tickets are available from the Signal Hill Visitor Centre on Signal Hill Road. The show runs every Friday and Saturday evening at 8pm till September 15th, which just happens to be the 250th anniversary of the Battle of Signal Hill.

Carved by the Sea - Storytelling and Traditional Music in Bay Roberts, this Sunday

As part of the Holdin' Ground Festival in Bay Roberts, the Bay Roberts Cultural Foundation presents "Carved by the Sea - Storytelling and Traditional Music" with UK storyteller Red Phoenix, performing along with local musicians, at the Bay Roberts Tourism Pavilion, on the Veteran's Memorial Highway, Sunday July 15th. 2pm.

Terrie is an Arts Award Advisor for Trinity College London, an international initiative for young people 7 - 25yrs to gain qualifications and gain experience in the arts. Terrie’s career has led her to perform and lead workshops all over the world, and she creates her own original tales as well as researching and drawing from historical sources. 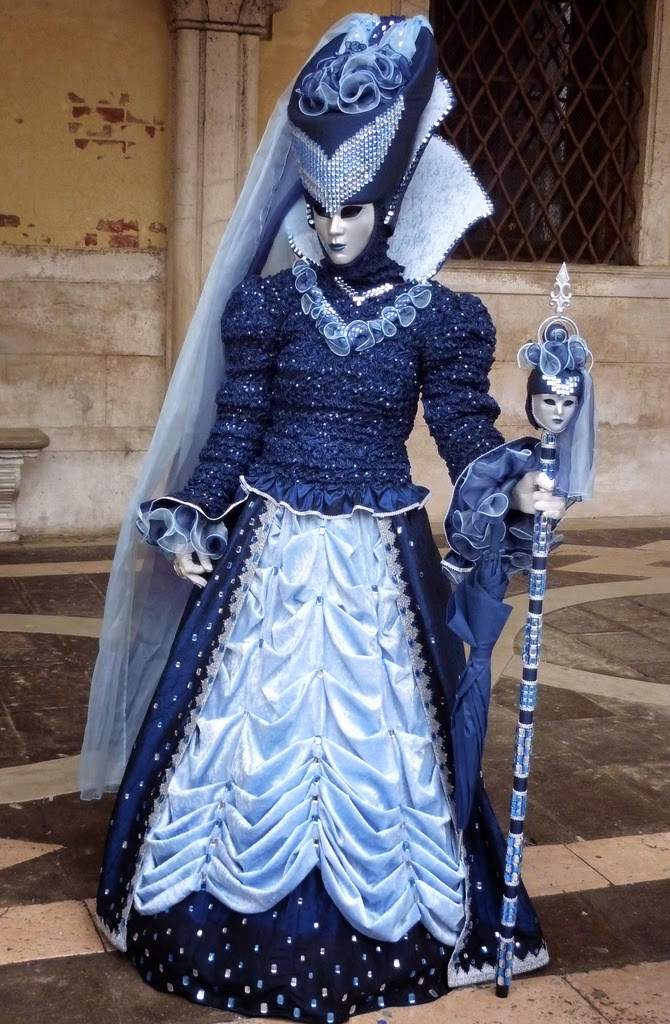 
(photo courtesy Frank Kovalchek / CC BY)
Posted by Dale Jarvis at 09:07 No comments: