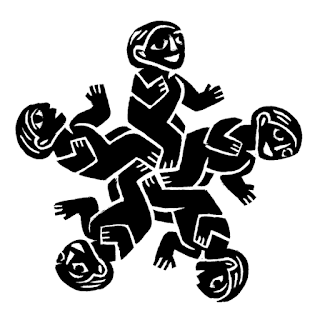 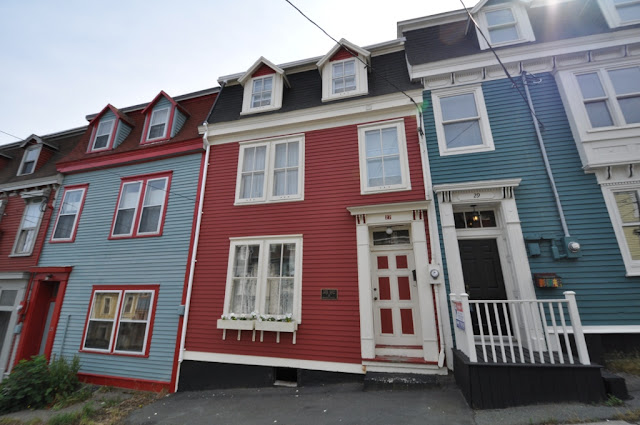 Shakespeare Off The Page Workshop with Danielle Irvine 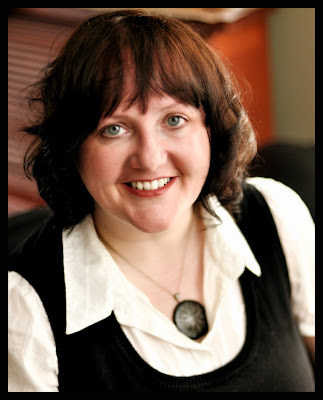 “Words, words, words”  Hamlet 2, ii  Sometimes people think that Shakespeare is just a pile of words. This fun and interactive workshop with Shakespeare theatre director Danielle Irvine will give participants the tools to approach any Shakespeare text and mine it for understanding. Beginning with a monologue provided by the instructor and working with written and performance tools, participants will develop a step-by-step process to lift the words off the page and develop an appreciation for the language.   Instruction will be given both individually, and in group exercises.

For:  Actors, theatre and English teachers, directors, and anyone with a love for the Bard. Recommended for ages 18+.  Maximum 12 participants. Participants will be required to bring pencil, eraser and thesaurus and to dress comfortably for movement work. Sensible shoes are a must!


About the Instructor:
Danielle Irvine’s love of Shakespeare inspired her to co-found the Shakespeare By The Sea Festival in 1993.  Her career highlights include teaching at the National Theatre School of Canada for 6 years; two seasons at the Stratford Festival of Canada; a participant in the World Stage Festival 2000’s Master Class for Directors and winning two national awards for her directing.
Cost: $125 ($100 for students)
Payment by cheque or by email money transfer. Receipts provided.
Pre-registration is required.
To register, contact Danielle Irvine at:
irvinedanielle@gmail.com
Posted by Dale Jarvis at 11:52 No comments: 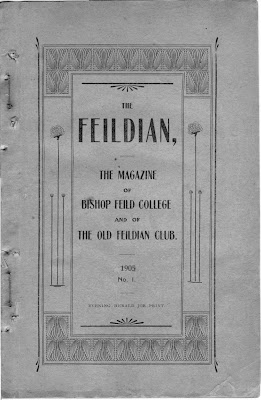