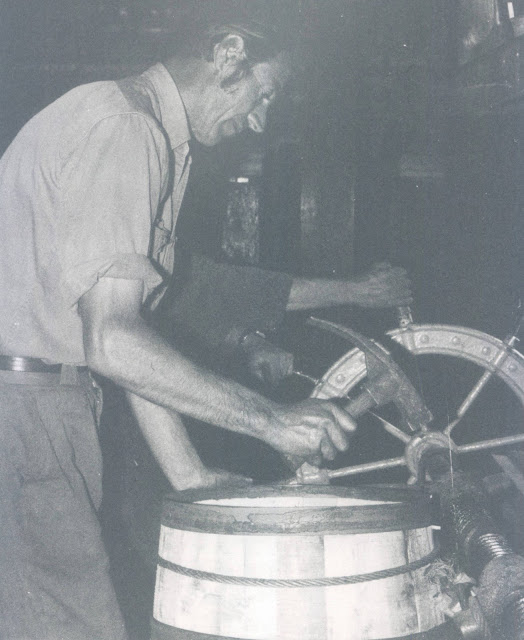 Long after his earthly passing, one Port de Grave man can still be heard hard at work.

One of the most important side-hustles in a busy fishing community like Port de Grave was barrel-making. Wooden barrels were needed for transporting fish and other goods; even berries were exported in herring barrels. Skilled coopers were always needed, and many outport fishermen augmented their meagre yearly earnings making barrels or supplying materials for the cooper’s trade.

According to legend, one of Port de Grave’s coopers did not let his own passing interfere with his enterprise.

After his burial, locals claimed that the sound of the cooper knocking the hoops onto the barrels could be heard ringing mysteriously through the night air.

The Devil Himself, in Locks Cove, Hare Bay. 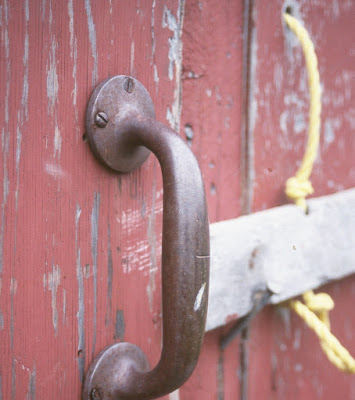 At the bottom of Hare Bay, Newfoundland, there is a little spot called Locks Cove, known for strange and unexplainable happenings.

Years ago, a crew just off the fishing grounds were bunked down in an old fishing stage in Locks Cove.

They got in, had a mug up, and settled down for the night. They lashed the door shut with trawl line, and retired for a few hours sleep.

It was a calm clear night, without another living soul for miles.
At 3:00 in the morning, they woke up to the sound of something pounding at the door. Then, the door, which had been tied tight with trawl line swung open.

When they got up to investigate, they saw that line, strong enough for the heavy work of hauling fish, had been snapped like a thread. All was calm, still and silent, without a breath of wind. They quickly gathered their belongings, jumped in their boat and never looked back.

Years later, one of those old fishermen said that whatever was strong enough to bust a trawl line, was not something to be messed with. He added,

"It must have been the devil himself."

View the story on TikTok here.

Have a story from Hare Bay? Let me know at dale@dalejarvis.ca