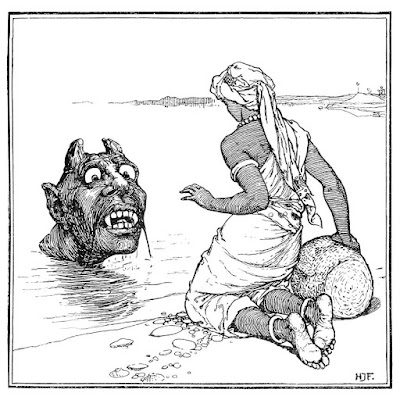 We are a couple months away from World Storytelling Day 2016 (March 20), with the theme of "Strong Women." This is an invite for you to start adding your events to the WSD web calendar on the WSD website:

Any website member can add an event. Put your COUNTRY (in capital letters) first in the title of the event, so that everyone can tell easily where the event is. Email me, Dale Jarvis, if you have difficulties, at dale@dalejarvis.ca

If you are promoting your events on social media, use the hashtag #WorldStory16.

Thanks all, and have fun!

Owl Was a Baker's Daughter: Folk Tales That Inspired Shakespeare 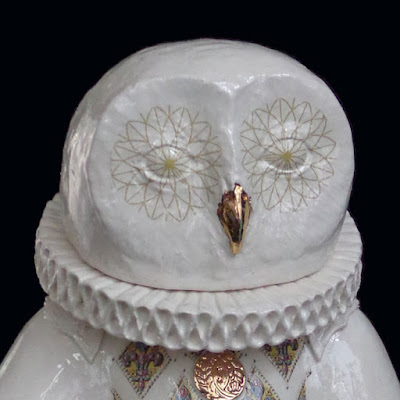 In a continuation of the ancient practice of storytelling, playwright William Shakespeare adapted tales he had heard as a child for theatre audiences, and many of Shakespeare’s plays derive their plots directly from folktales. The Taming of the Shrew, Titus Andronicus, The Merry Wives of Windsor, The Merchant of Venice, All’s Well that Ends Well, Measure for Measure, Cymbeline, Romeo and Juliet, the play-within-a-play of A Midsummer Night's Dream: they all have folktales as a source. In this way, Shakespeare engaged his audience on common ground, retelling stories which were familiar to many, even the illiterate.


Today’s theatre audiences are perhaps more distant from the storytelling tradition, making Shakespeare’s use of allusion less immediately recognizable. When Ophelia (Hamlet Act 4 Scene 5) remarks, “They say the owl was a baker's daughter.  Lord, we know what we are, but know not what we may be,” Shakespeare’s audiences would have known the story: Christ in disguise entered a baker's shop, asking for some bread, and, when the baker put a large piece of dough into the oven to bake for Him, his daughter rebuked him, and for her unkindness was changed into an owl. For modern audiences, it is difficult to provide the context of that allusion within the staging of the play. This project is meant to provide the audience with some of that background information, and to shine a light on the folk origins of these beloved stories.


“Owl Was a Baker's Daughter: Folk Tales That Inspired Shakespeare” is a project inspired both in content and in execution by the 2016 World Storytelling Day Theme of “Strong Women.” In terms of content, the show will focus on the women at the heart of these plays -- Ophelia, Cymbeline, Cordelia, Lavinia, and Thisbe -- and allow them to tell their own stories. In terms of execution, the production will see storytelling lead Dale Jarvis work with Shakespeare theatre director Danielle Irvine to coach and guide four emerging young Newfoundland female storytellers for the final performance. It is a project about strong women and transformation, on many levels; it is about mentorship as much as it is about performance.

Project lead is storyteller Dale Jarvis. Dale tells ghost stories, legends and traditional tales from Newfoundland and beyond. Founder of the St. John's Storytelling Circle, and co-founder of the St. John’s Storytelling Festival, Dale is the volunteer webmaster for World Storytelling Day. Since 1997, Dale has been the host of the St. John's Haunted Hike, named "Event of the Year" by the City of St. John's. He has told stories in Canada, the US, Netherlands, Belgium, Scotland, Ireland, and England. Author of several books on Newfoundland folklore, Dale has also taught workshops across North America on historical storytelling. He has helped hundreds of people to tell their stories, and is committed to spreading his passion for storytelling and oral traditions. 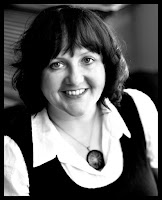 Dale will be working on this project with Danielle Irvine, who will be providing dramaturgy and overseeing Shakespearean textual work with the storytellers.  A nationally-acclaimed director and teacher, Danielle Irvine is the artistic director of Perchance Theatre Company, a Newfoundland-based professional Shakespeare company.  She has a Bachelor of Arts degree from Memorial University of Newfoundland and is one of four professional directors who graduated from the National Theatre School of Canada's Directing Program (English) in 1996.  She has won the Canada Council for the Arts prestigious John Hirsch Prize for Directing and the Elinore and Lou Siminovitch Protégée Prize.  In addition to co-founding two other successful theatre companies (including the popular Shakespeare-by-the-Sea Festival)  she is also the current founding Artistic Director of Sweetline Theatre.  When not in theatre, Danielle is busy in film and television, most recently as the NL Casting Director for Republic of Doyle.

“Owl Was a Baker's Daughter: Folk Tales That Inspired Shakespeare” will open in April 2016. 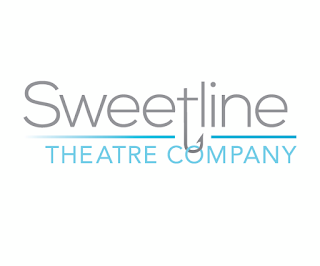