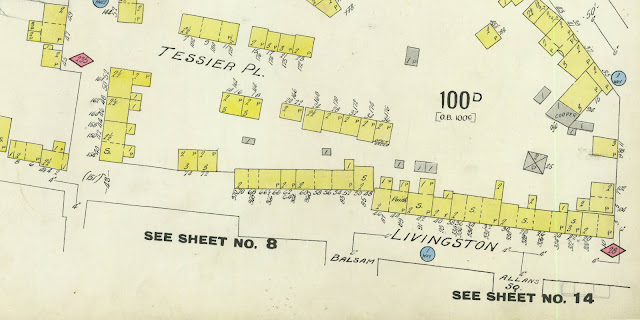 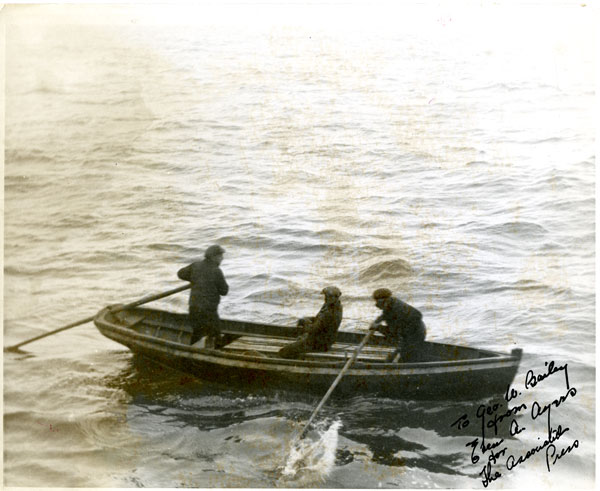 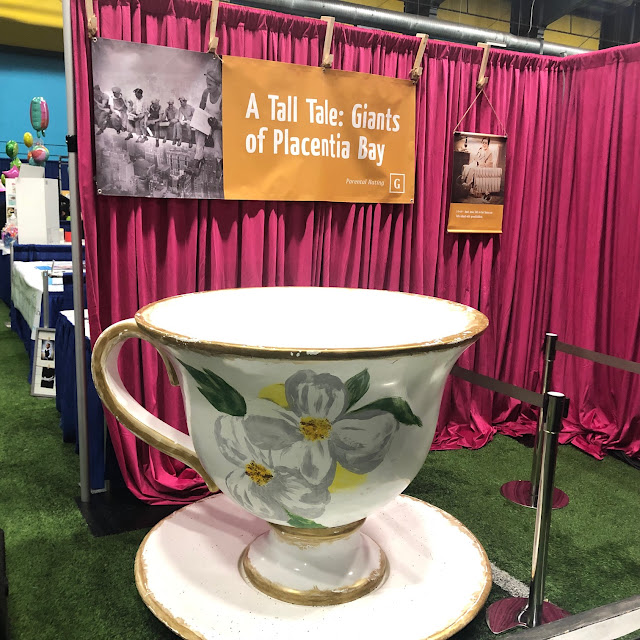 Experience a Holographic Fairy and a Giant Teacup.
Meet the Fairy Rescue Professors. Learn About the Giants of Placentia Bay.

NewfoundlandLand is a magical and interactive storytelling event that includes family-friendly attractions based on the legends, lore and popular culture of Newfoundland and Labrador. This touring attraction has officially launched in St. John’s and will be visiting communities across the province throughout the summer and fall.

This interactive exhibit combines today’s cutting-edge technology with traditional Newfoundland folklore, is designed for all ages and is composed of three unique pavilions:


Theodore Thales Laxity, Founder of the Newfoundland Fairy Rescue and Research Laboratory says, “Newfoundland is a place of wonder and magic deeply rooted in the tradition of storytelling. Growing up in a small community, my parents and grandparents passed down stories of fairies and other marvellous tall tales. I wanted to create an interactive exhibit that is portable and can be easily toured to small communities across the province, as a way of engaging both young and old by sharing traditional stories in a contemporary way. Myself and the rest of the Professors will also give people an opportunity to have a hands-on experience with artifacts like a giant tea cup, as well as an enormous lunch box, and provide an up-close-and-personal visit with a real-life fairy!”

How does it work? Guests can decide which pavilions they would like to visit for a small fee. There’s also lots of fun activities to keep guests entertained in the general area including:

Booking NewfoundlandLand
NewfoundlandLand utilizes technological and entertainment approaches to engage our young population in our cultural heritage. From the rich tradition of fairy lore to showcasing how people in our outport communities used material on hand for entertainment - NewfoundlandLand is committed to complementing the educational curriculum when it comes to learning about and appreciating traditions. On a school and or community visit we provide all or any of our attractions to engage youth.

Someone asked for these today, so I've decided to put them all in one blog entry!

I've been having a chat tonight with the October Witch about Newfoundland supernatural, dark folklore, and folk horror literature, and I've gone down a bit of an eerie rabbit hole. I've started to compile a list of all the published fictional work that I can think of with distinctly Newfoundland and Labrador paranormal/supernatural themes and motifs.

This is a work in progress, so if you can think of anything not here, leave a comment or email dale@dalejarvis.ca.  I'm specifically including fictional work, so no non-fiction collections of ghost stories (that rules out most of my own stuff!), and I'm excluding things like science fiction, speculative fiction, books written by NL writers but set elsewhere, or straight up horror. To get on this list, the piece should be: published; based in Newfoundland and Labrador; have characters/themes/motifs that are clearly linked to "traditional" local folklore in some way. I have made a short list at the bottom of this list of works that are set in the province but which deal with more contemporary paranormal themes (vampires, werewolves, etc). I'm not sure if all of the stage plays have been published, so let me know that too.

Got more for me? Let me know!

And because Bob Hallett suggested it, a song for you: