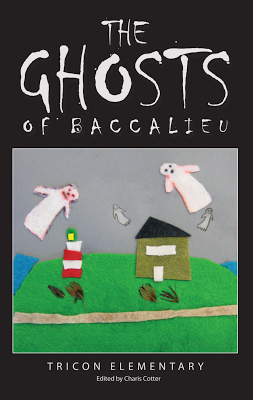 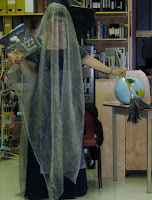 Copies of the book are available for sale at www.theghostsofbaccalieu.com.
Posted by Dale Jarvis at 23:59